What’s Happening and The Pinhoti Trail in 2016

Wow, it’s been a long time since my last update on my blog, so here’s a quick recap of what’s been going on since finishing the PCT in 2014 and on what’s in store for 2016.

It was always my plan to take 2015 off from any long distance hiking and just enjoy a year camping and kayaking on the rivers here in the Southeast along with a mid summer trip out to Wyoming and Montana to catch some higher volume rivers through some of the most beautiful areas in our country. That plan was all coming together and going great until I dislocated my shoulder on the Upper Tellico River in fairly high water last spring.

After several doctor visits and a MRI, it was confirmed that I had a problem. I was still determined and hoping that I could get through summer before having surgery. I paddled a couple more times that spring and early summer, but quickly realized that I had a real issue that couldn’t be ignored. So instead of going out west and paddling, Mary and I decided to head up to the White Mountains in New Hampshire for a week of hiking before having my shoulder repaired. It was an awesome trip to be back on the Appalachian Trail in such a beautiful place. 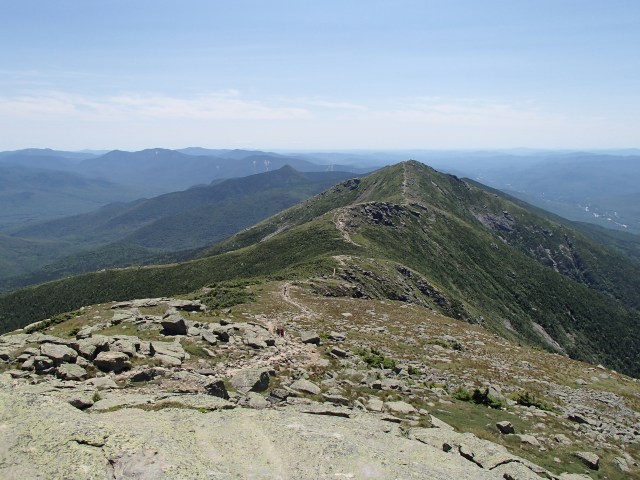 The surgery went well, but it turned out that I had two labrum tears and they had to cut and reattach my bicep to fix it. While I still have some stiffness and soreness today, I’m now getting to where I have free movement of my arm once again. I’m hoping to be back out on the rivers this spring.

It was also in the fall of 2014 that Mary and I started to build our new home outside of Blue Ridge, Georgia (the photo below includes the landscape concept).

The original plan was that we would have it completed in time for me to start my section hike of the CDT this spring. Well, that hasn’t worked out either. We’re very close to finishing, but still have a number of items to complete, so I’m going to postpone my CDT journey now until at least 2017. Hopefully, we can get moved and everything completed this summer. If that all works out, I’m now planning on doing the Pinhoti Trail, which spans roughly 300 miles, this fall.

Since finishing the PCT, I have done several small hikes on the Appalachian Trail and have enjoyed doing trail magic with some of my trail friends during the 2015 hiking season. 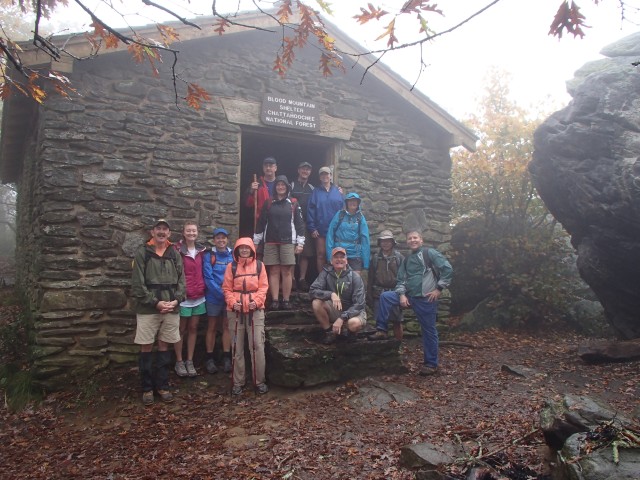 Even today, I’m still really missing the trail life. You probably have to be a thru hiker to truly understand what it’s like to survive the post thru-hike blues. Typically towards the end of any hike I’m always looking forward to finishing the trail and getting back home to my family, friends and some good food. It’s all great, don’t get me wrong, I love it! But shortly after arriving back into the real world, your brain begins to really mess with you. I’m pretty sure I’m not alone here in this mental disorder of life after the trail. I have yet to talk to a thru-hiker that didn’t start feeling these same emotions, and most everyone seems to spend all their spare time reminiscing on how fortunate they truly were to have such a great experience on the trail and its surrounding community. I’m convinced that most thru-hikers wish they were right back at it doing it all over again or wished they had never crossed that finish line at trails end. Who knows..I may be wrong?

So what makes this trail life thing so addicting? For me it’s a combination of the pure adventure, the wilderness and its scenery, the freedom, the simple lifestyle, the people, the support, the travel (it’s a great way to see and explore an area) and it’s a great way to get in really good shape.

Hope everyone has a great spring and summer. Hopefully in the fall I’ll do an update on my Pinhoti Trail journey.

This entry was posted in Post-Hike. Bookmark the permalink.